One thing I love to do in my Spanish learning process is mini-missions.

These are small, achievable goals that can be done rather quickly.

I'm always coming up with ideas for new small goals to set and accomplish.  Here are a few I've done recently that gave me the satisfaction of achievement.  They might also help you learn and progress in learning Spanish, little by little.

One day when I was driving to a place that I have been before but somehow seem to always get lost, I thought of the idea of changing the language of my GPS to Spanish.  I figured this would be a good test of my vocabulary.  From a nerdy grammar perspective, it helps to get familiar with the imperative (command) tense of verbs in the formal (usted) form.

This is an important skill for you to learn and a real-life use of the language where understanding what's being said is important–giving and receiving directions.

I started safe and simple so I didn't end up stressed out, lost, and confused.

I used my GPS to navigate home when I was leaving the destination.  This meant I pretty much knew what it was going to tell me, so it was relatively low risk.  I was able to familiarize myself with the commands and also learned some new words (like the word for make a slight right turn).

This is also an effective learning method because the same instructions are repeated over and over again, so you learn them well.

The following week, I used it to navigate to 2 places I had never been and I made there without getting lost.

Similar to the GPS mini-mission, I changed my phone language to Spanish.

Just like my GPS, my phone is something I have to pay attention to and have a lot of context for.   That means I can guess what most things mean successfully and also feel compelled to look them up when I don't know them because it's really important that I understand.

I was doing OK with my cell phone immersion mini-mission until I ventured into the settings menu.  I didn't want to screw up anything in my phone so I almost gave in and reverted back to English (for example, I learned that I wouldn't want to restablecer my phone because that would reset it to factory settings and wipe out all of my data).

But I found with looking up a few key words I was able to update my setting without doing irreparable damage to my phone.

It was also fun to see the puzzled look of bewilderment on the support representative's face at the cell phone store when I took my phone in for service.  He had to troubleshoot an issue and was perplexed when I handed over my phone.  For a minute I forgot my phone language was different because I was so used to it, and I had to help him find the settings menu.

Important Tip: Make sure you know the word for “language” (idioma) before doing this, so you know where to go to switch back to English in case of an emergency. 🙂

Setting your language on your phone will also cause many websites and apps to show up in your target language by default.  I signed up for a few sites that defaulted to Spanish, so this just increased my exposure to the language in real life.

Go to a Latin Market

My next mini mission is to go to a Latin market and make a purchase entirely in Spanish.  I'm going to tie this to learning a new recipe in Spanish and go to the market to get the ingredients to cook it.

Now I need to find a recipe for a vegetarian-friendly Latin American dish.  That may be a mission in and of itself 🙂

What's Your Next Mission?

Have you tried any mini-missions in your Spanish learning journey so far?  Take a minute to think of a few to try, and let me know how it goes.  I always love to hear from readers and I respond to every comment and e-mail. 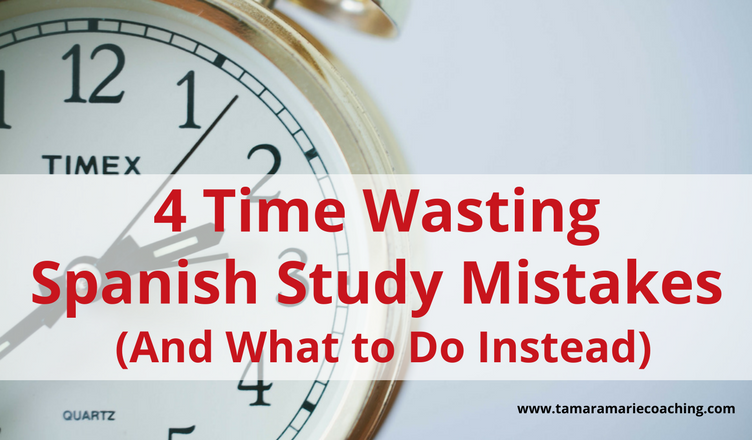 Why You Should Never Talk to Bilingual Spanish Speakers

I’m Too Busy to Learn Spanish (…and Other Lies) 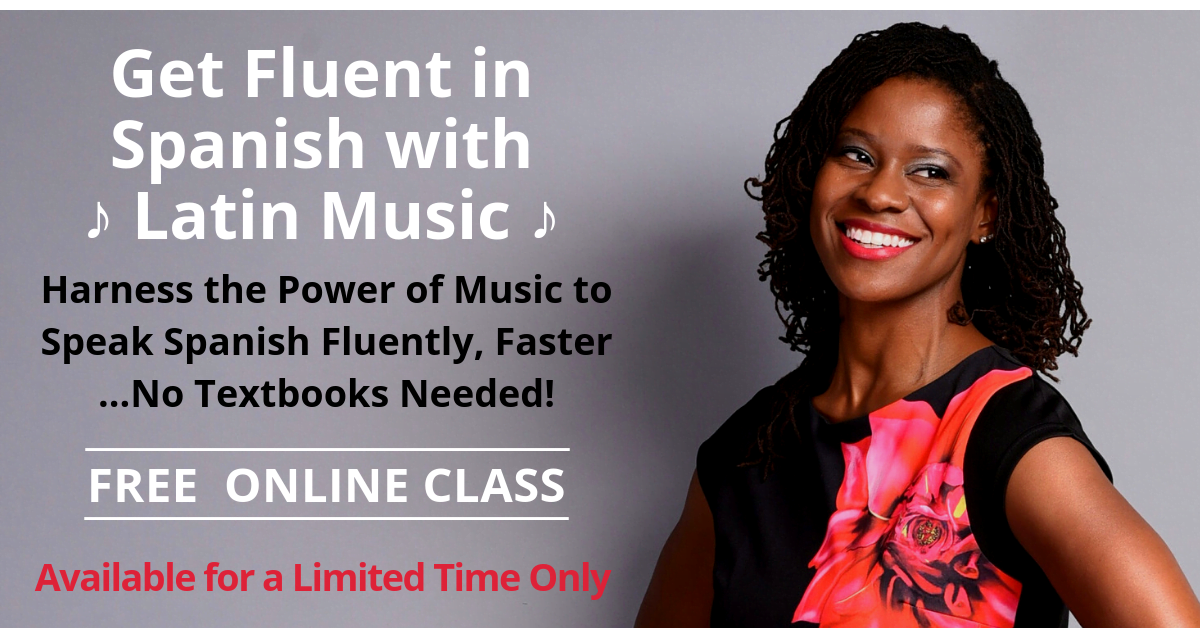